Born and bred in Sydney, Paul began his career as an apprentice, working under Michael Moore at The Summit Restaurant. From there, he went on to work with Colin Fassnidge at The Four In Hand, in Paddington, and later taking up the position of head chef at Monopole followed by Josh Nilands’s Fish Butchery.

Recently, Paul Farag took on the Executive Chef role at Nour restaurant in Surry Hills. With a reputation for exciting, cutting edge food and a unique focus on his Egyptian heritage, Farag is breaking the mould of traditional Middle Eastern cuisine. Paul is constantly exploring the history of Levantine cooking, educating himself on old traditions that he takes and redefines in a modern and exciting way. A strong focus on sharing with friends and family, as per the Middle Eastern tradition is present throughout his dishes. Paul is also known for championing a minimal wastage policy in his kitchens, ensuring that all produce is used to its fullest potential.

See how to make this dish 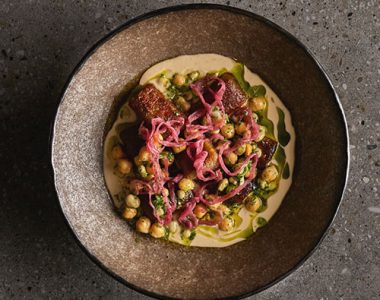 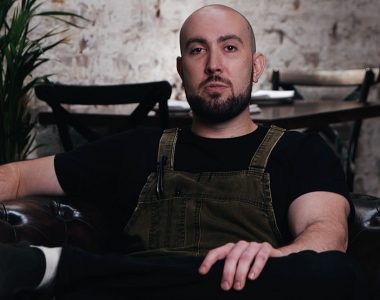 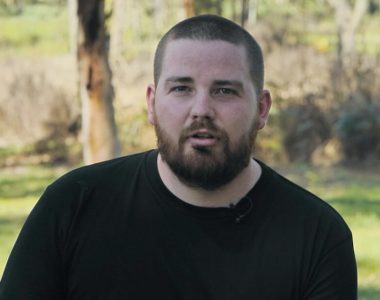 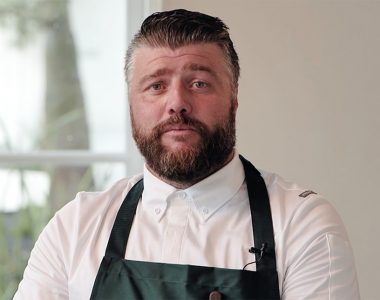 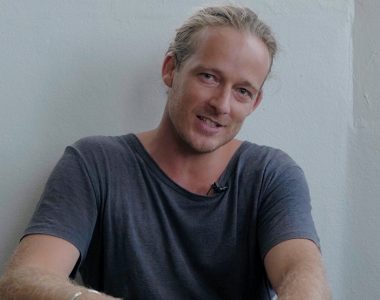 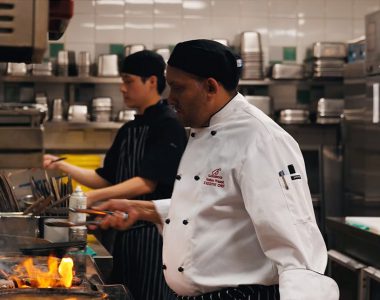 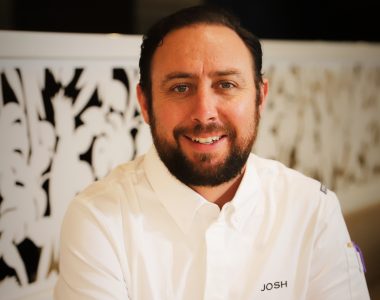 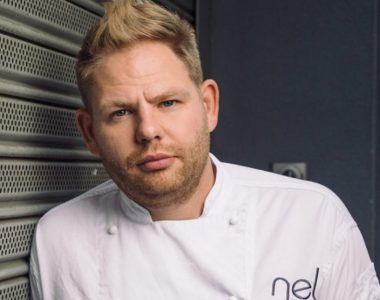 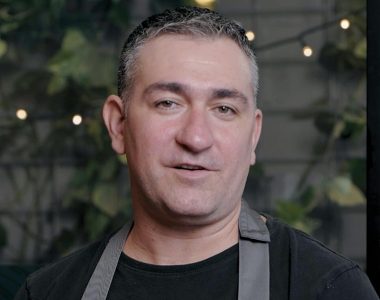