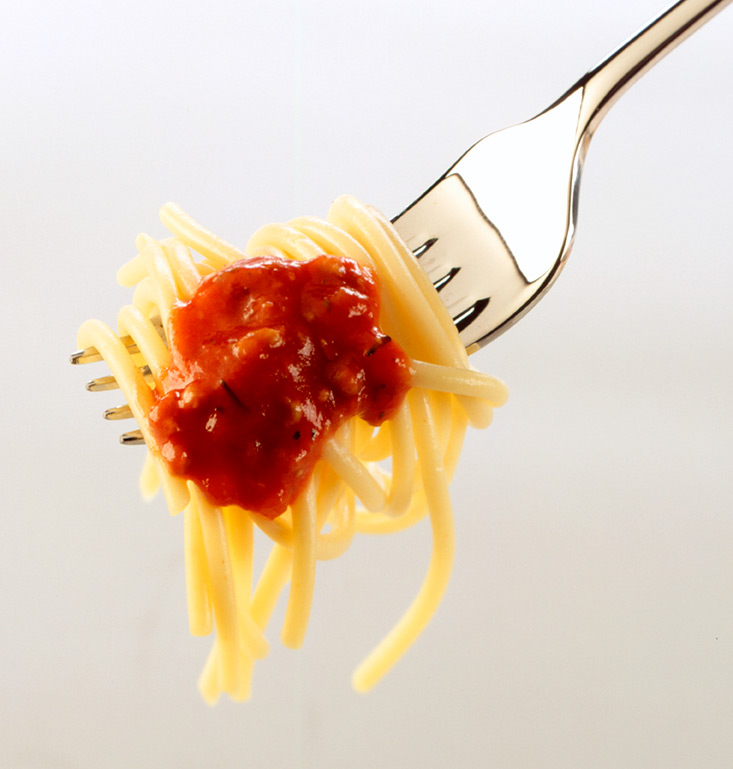 Besides contributing directly to flavour and functionality, soy sauce’s composition also makes it useful as a natural flavour enhancer. The overall flavour experience is a combination of several concurrent reactions in the mouth. First, the molecules of various food compositions trigger receptors for the basic taste. Here, olfactory receptors transmit odour perception to the brain, where the information is combined with that of the taste receptors. This combination is finally influenced by physical perceptions in the mouth. Flavour enhancers help combine these reactions into a unified, blended flavour experience and to intensify the overall effect.

Soy sauce is a flavour enhancer primarily because of its amino acid content. Many amino acids have been identified both as flavour potentiators and umami contributors — most notably, glutamic acid. But soy sauce’s glutamic acid content isn’t the only thing contributing to its flavor-enhancing capabilities. Umami ingredients, such as glutamic acid, may work synergistically with salt to produce an enhancing effect, according to one researcher. Soy sauce, as previously discussed, has plenty of both.

Although soy sauce is often viewed only as a traditional component of Asian cuisine, it holds great potential as a flavouring, flavour enhancing and functional ingredient for a wide variety of non-Asian commercial food products as well.

Beyond traditional Asian applications, the flavour enhancing benefits of naturally brewed soy sauce are right at home in a variety of ethnic and mainstream Western products.

Rapid preparation can be an obstacle in the production of processed foods. The cooking time required to develop rich, meaty flavours is often overridden by production requirement. Adding soy sauce to the formula adds amino acids that can help fill out the flavour profile without having to add hydrolysed vegetable protein.

Consumers often think of processed foods as “one-dimensional” or “flat tasting”. The combination of basic tastes embodied in soy sauce can add interest and dimension to a variety of foods. The flavour-enhancing properties of soy sauce also can work to further blend and balance the flavour components in a formula.

Consider some of the possible uses for soy sauce

In many non-Asian recipes, soy sauce is the secret weapon that gives depth and complexity. With awareness of “umami” many food scientists and chefs are reaching for soy sauce when a dish or recipe needs salt plus a little “something”. It is considered a two-forone ingredient that enhances flavours more than salt would alone.

Because naturally brewed soy sauce is delicate, it can stay in the background, enriching and enhancing without overpowering.